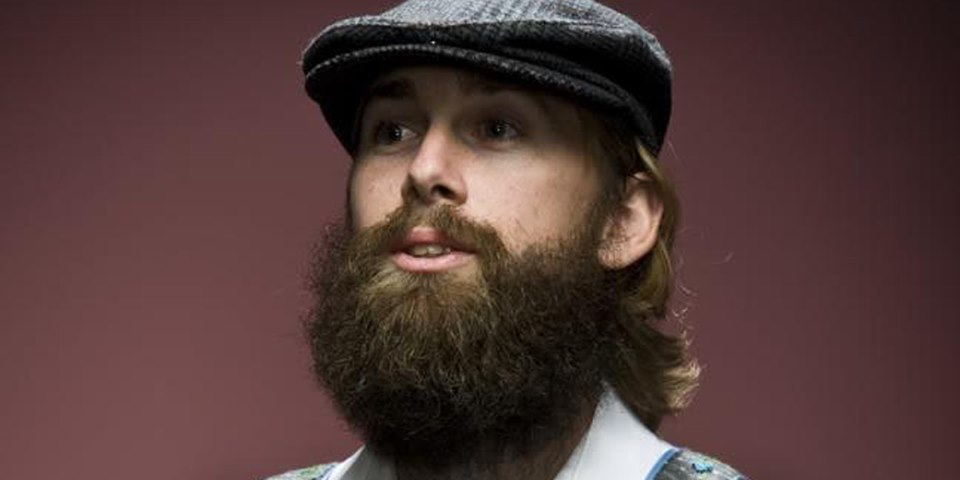 Drew Danburry has independently toured and released records since 2002 and participated in a variety of side projects and bands (Like Listen To, SRSLY, Apache, For all the Girls, The Funny Uncles, Present as Lord, Bartholin, Young Dumbledore, Palace of Sin, Blood Eagle, Oliver Meeks, USS Leland and The Danburrys).
He’s released over 400 songs on over 20 albums/13 EPs and played 800 + shows worldwide. Including 2 Daytrotter sessions, 3 performances at Pop Montreal, 1 at Pygmalion Music Festival and being part of the 20th Anniversary Block Party of Kilby Court with Death Cab for Cutie he’s done a whole bunch of really impressive and super important things that you should totally be impressed by because he’s super important.