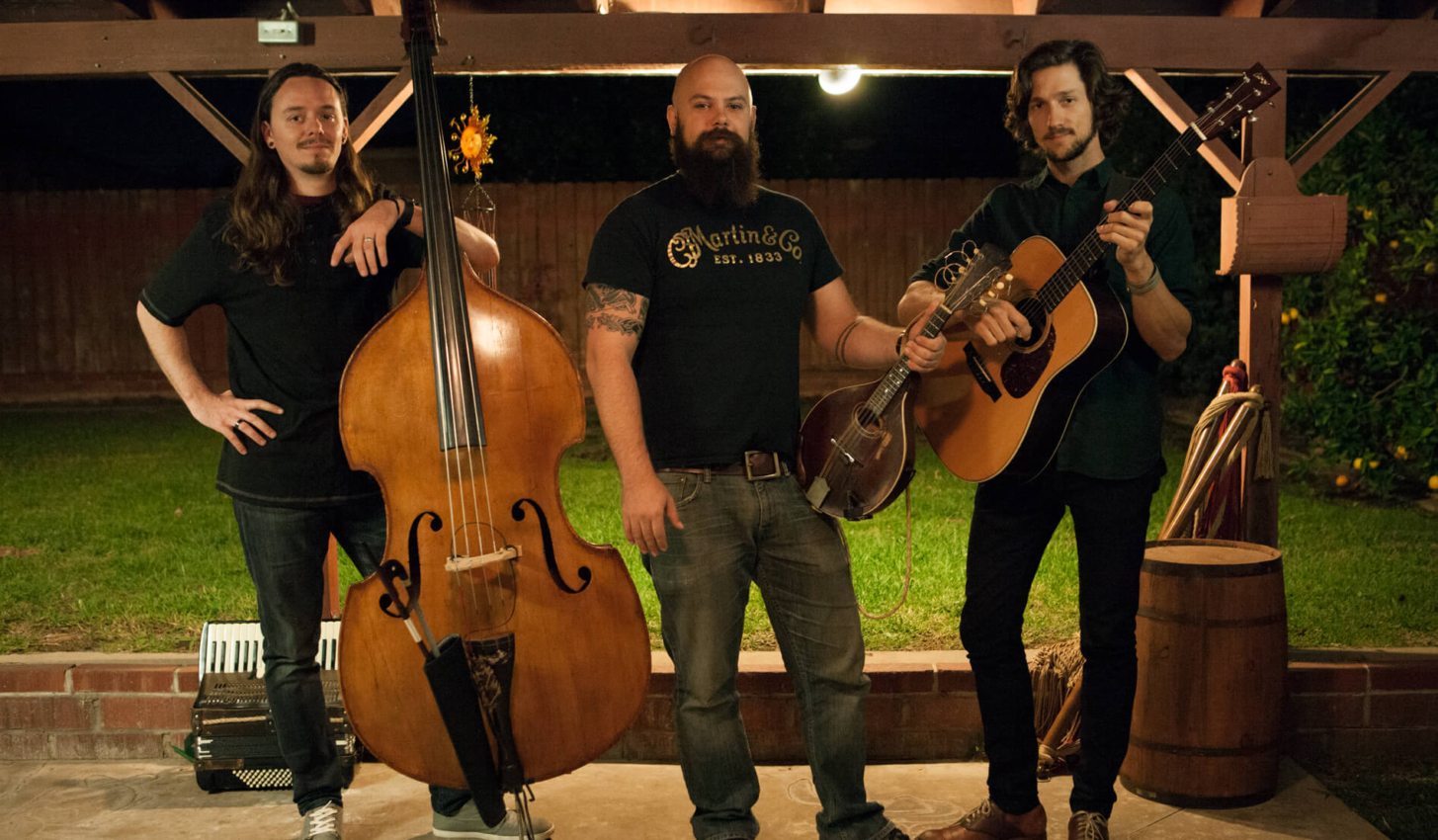 Forkroot is a 3-piece roots folk group from Southern California. Forkroot began in 2010 with members Reece Miller and Nick Montemarano, where they would busk and jam on the streets of Long Beach and Los Angeles. After a few years of writing and collaboration, Forkroot pulled in Ryan Kilpatrick to fill in on upright bass. With a 3-song demo and a solid repertoir of music, the band started playing shows throughout the San Diego and Los Angeles areas, catering to bars, restaurants, and even private events. In late 2013, the band recorded their first full length album titled ‘Between Two Cities’ – which includes a diverse showcase of bluegrass, Irish, and folk songs – and released it alongside a music video for the song “Sheraton Brown.” In 2015 they were asked to perform at the Lightning in a Bottle festival in central California and have since been working toward playing shows and festivals all over the United States.

Forkroot is currently writing and editing their second full length album to include the foot stomping rhythms, ear-catching melodies, and full-force energy that can be heard in the first album. They are also currently planning a tour throughout the west half of the US in early 2017.