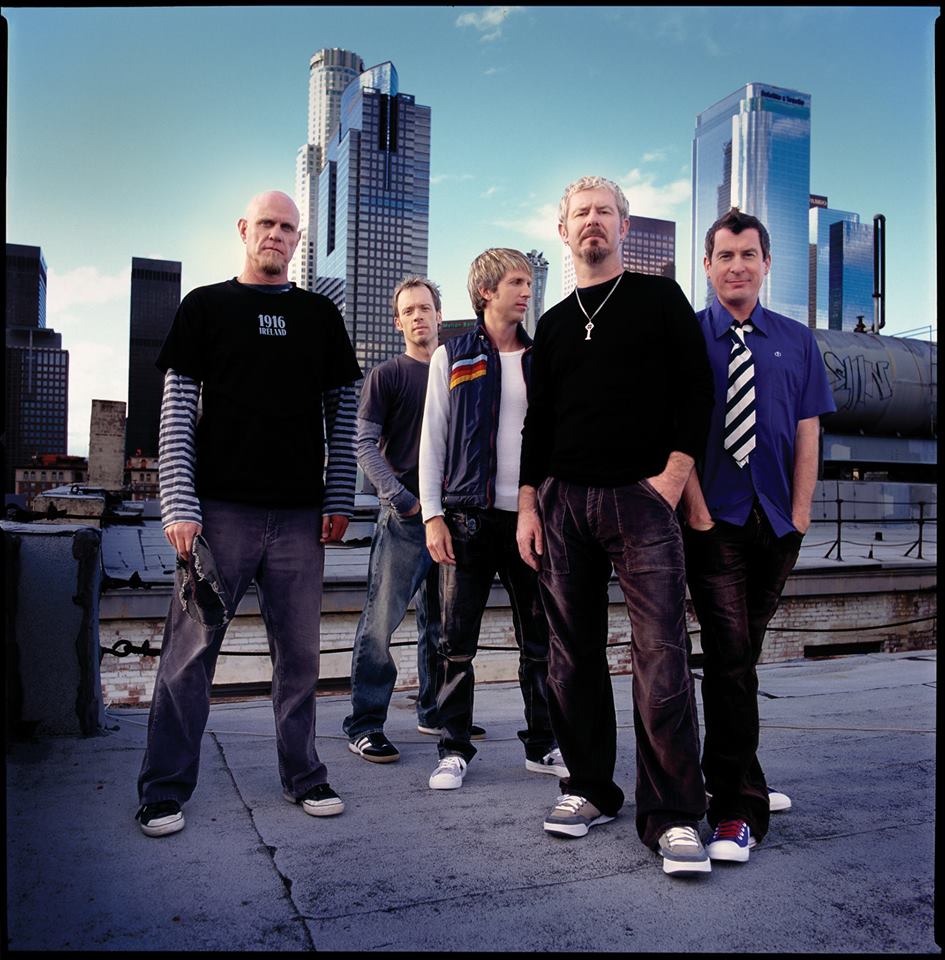 Ahhh bejaysus! The hottest Celtic rock act in the region is hitting Diamondz for an all-ages, outdoor show, and it will be grand! We had an absolute ball at our 09/18/16 show, so we’re gonna do it again!!

Tickets are $20 in advance, $25 day of show, and may be purchased online at JeromeTickets.com or from any opening band member.

There are also a VERY SMALL number of Reserved tickets available for $30. They get you a reserved seat so you don’t need to be at the front of the line to be able to sit (like you’ll be sitting anyway, lol).

Contemplating getting a room, but just not quite sure? Mention that you are going to this show when you book a room at the Jerome Days Inn (208-324-6400) and get a double room for $55 + tax!

— YOUNG DUBLINERS —
The Young Dubliners are quite possibly Celtic rocks hardest working band, playing hundreds of shows to thousands of fans across the US and Europe every year. In recent years they have twice appeared on ABCs Jimmy Kimmel Live!, had songs featured in TV shows (Sons Of Anarchy, Human Target) and toured extensively as a headliner and as the opener for such a diverse list of artists as Collective Soul, Jethro Tull, Johnny Lang and many more.

Although the Young Dubliners sound is most commonly called ‘Celtic Rock’, that label, as labels often can be, is misleading. The Irish influence is there, certainly, but it’s not the only influence that rears its head on their albums, or in live shows. After all, several of the band members have no Irish roots of any kind. “That was always the idea”, Keith Roberts, lead singer for the band explains. “The sound was always intended to be a hybrid because we all come from different backgrounds. Even though two of us are from Ireland, a lot of the music we listened to growing up wasn’t Irish at all, but when we got here, we got homesick and developed a new appreciation for Irish Music. In truth the Celtic riffs can just as easily come from the American band members. Everyone writes now so you never know what youll end up with when you start on a new album.

The band is currently in the midst of recording their ninth studio album. This will be a unique experience for the band as they plan to release it independently for the first time in their career.

We had a few offers but decided we were well overdue to take things into our own hands, says Roberts, After eight albums on various labels it just seemed right to go it alone for once and maintain full creative control.

However going it alone did not mean without financial support and for that they turned to their fans. After only two weeks the band had received over half the necessary funds to complete the recording, manufacturing and marketing plan for the album and work began on February 1st, 2012. The road intervened as is usual for this non-stop touring band and the recording process was put on temporary hold as they commenced a long US summer tour followed by a month long European Fall run.

Now, safely returned to the US, the band is back in the studio full time and hopes are high to finish the album by March. There is a short tour planned for Alaska in February with the main roadwork starting up again in March. They plan to showcase much of the new material at the upcoming shows.

Having a whole album of new songs really invigorates the live show for us and makes it exciting all over again say Roberts. Its like a shot in the arm every time we go through this process.

The pledge drive continues on their website at youngdubliners.com.

— Folk Hogan —
Hailing from Salt Lake City come Folk Hogan! It’s been FAR too long since we’ve had these amazing musicians in our venue! If you don’t recall, they have a Squeeze Box. And an accordion as well!