Why Folk Bands Are Taking Over | FOLK HOGAN

Why Folk Bands Are Taking Over 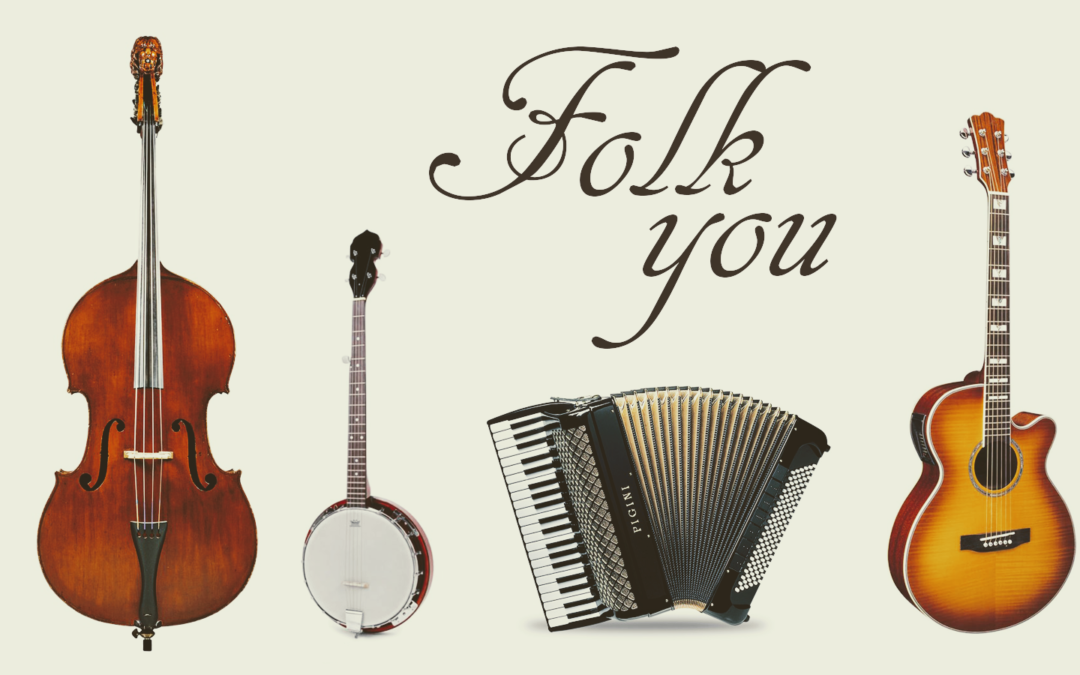 Folk music is slowly taking over the musical industry. The abrasive humor and culturally inclusive music is appealing to everyone unsatisfied by today’s pop songs.

Folk rock is suitable for every situation. Someone had the brilliant idea to combine the soothing sounds of an accordion with the signature twang of a banjo and wrap it in with the racket of heavy drums. Because folk bands are so creative and various in their sound, it makes them difficult to categorize. Do they identify with Indie bands? Folk bands? Irish Folk bands? Nobody knows the difference anyway, so they can be whatever they want. That’s the beauty of folk music.

Folk rock is inclusive. It has a nice mix of Irish folk songs and American folk songs, so no matter the mood, folk bands have something up their sleeve.

Or your liver for that matter. Folk rock bands are all the rave right now because they are counter-culture and they are loudly fighting the mainstream. You’ll never see lyrics like “Buy us some beers, and we’ll blow out your ears” in pop songs like you will in folk songs. Traditional music groups play by the rules, and maybe they even define the rules, but folk music doesn’t color within the lines. It’s not for the faint of heart. Folk singers are creating a culture of being boisterous and proud. They’re creating a place where pooping unicorns are just as funny as drunken walks home. This is not a place for hipsters.

Most of us have given up our teenage dream of being in a band. We were weak and sold out to a nine-to-five that somehow made us feel safer. Folk music artists, on the other hand, are the mighty souls who dare act out the fantasies we can only dream of. They’re regular adults filled with angst just like the rest of us. They too are trapped by society’s obligations, but they relieve stress by head banging to Irish folk music. Next time you’re rocking out to your favorite folk songs, take a minute to appreciate the beauty of grown men screaming to an accordion. Spotify may not be giving you the full experience, so you can always extend your fandom to a folk festival. If you’re not ready for the big-leagues, start at a local venue.

Don’t be afraid of embracing folk music. Folk bands may seem scary at first, but they’re admirable on the inside.