Folk Music Legends and How to Prepare for Them | FOLK HOGAN

Folk Music Legends and How to Prepare for Them 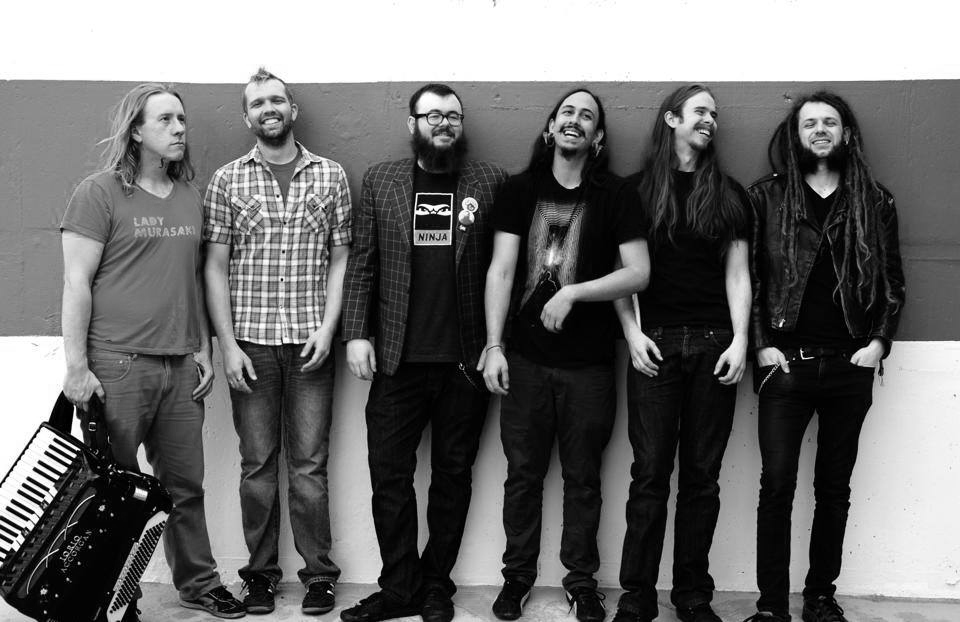 In comparison to big cities like Los Angeles or New York City, there are not many options for nightlife in Salt Lake City. Besides hanging out at your friend’s house, one of the more popular activities is going to a bar. Younger generations usually go to the bar for socializing aspect, watching sport games, or sometimes listening to a concert by local bands. Folk Hogan is a folk group originated from Salt Lake City and are considered to be one of the best folk artists. They usually perform English folk music in local bars and pubs. They are one of the popular folk bands in Salt Lake City. The six folk artists consist of Accordion, Mandolin, Bass, Banjo, Guitar, and Drums. Folk Hogan brings a mix of experienced entertainers, humor, and whiskey that will keep a crowd dancing while wishing they had a backup liver”. There will be a Folk Hogan concert this weekend and I had never been to a concert before. After completing some research, here are some preparation tips for attending a folk concert.

To start things off, I am going to choose the outfit for the concert. The weather in Salt Lake City is very complicated. It will be cold outside if I don’t wear enough layers, but the indoors will be hot if I wear too much clothing. Picking the perfect outfit is vital. Second, I will do some research on the folklore music, folk music history, and listen to their songs before the concert. Third, I need to plan transportation to the concert. The concert is going to be in a pub. With the increased possibility of drinking, it is not smart to drive after alcohol is consumed. Whether I will be driving myself, riding in my friend’s car, or taking an Uber, it is a good idea to search for the location of the pub and parking areas ahead of time. Ideally, I will be arriving to the venue in car that can tune in to the local folk radio.

Besides all of the things to do days before the concert, there are also things to prepare on the day of. One, make sure to drink lots of water and have a meal before going to the concert. I will most likely sweat more than usual at the concert, drinking more water will help protect me from getting dehydrated. It also will prevent me from getting hungry at the concert and save me from purchasing expensive food, because food and beverages can be expensive at a pub. Two, be there early. Folk genre can be popular and since there are limited seats, it will be better to get to the venue earlier for a better view of the show. Overall, I am very excited to go to the folk concert. I think it will be fun to enjoy model folk music with friends. I can not wait to listen to one of their top folk songs – Firebreather. And who knows, maybe my next adventure will be to attend an entire folk festival in folk alley. 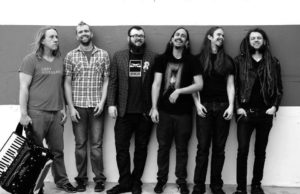