Folk Punk and its History 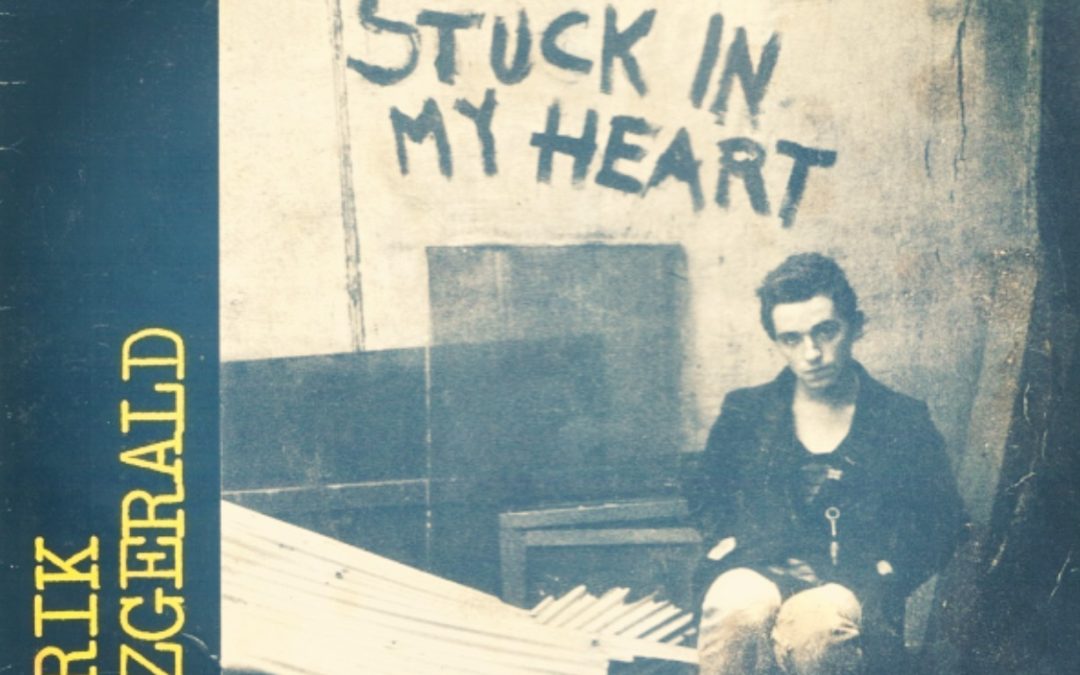 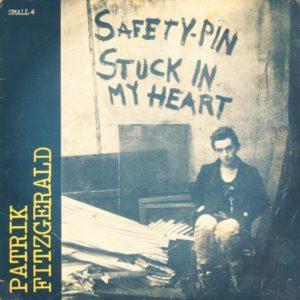 Folk punk, which was known originally as rogue folk, is a combination of folk music and punk rock. In the 1980s it rose to popularity because of The Pogues in Britain, and by the Violent Femmes in the United States. Folk punk had some mainstream success in that decade. Recently, its subgenres Celtic punk and Gypsy punk have had some success. Other genres include anti-folk as well as indie folk.

Unlike Celtic rock and electric folk, folk punk has little traditional music in its repertoire. Many folk punk musicians perform their own compositions, with the style of punk rock, but use folk instruments, such as mandolins, banjos, violins, or accordions. Other instruments used include drums, Washboard, bass guitar, and electric guitar. However, some folk punk bands have adopted traditional forms of folk music such as sea shanties and eastern European Gypsy music.

In the 1970s a London born singer and songwriter by the name of Patrik Fitzgerald released a song called “Safety-Pin Stuck In My Heart” which became known as a love song for punk music. This song is still one of his most famous pieces and is one of the pioneering releases for folk punk by combining punk rock imagery with acoustic guitar and vocals. In America in the 1980s the Violent Femmes was one of the most commercially successful bands to mix punk and folk. In the U.K. a London-based Irish band, “The Pogues”, which formed in 1982, started the mixture of folk and punk. They mixed original songs and covers of established folk singers, whom many performed in a punk style, led to three top ten albums in the U.K. The Pogues’ style of Irish punk music influenced many Celtic punk bands. This genre is mainly popular in the USA and Canada, where there are large communities descended from Irish and Scottish immigrants. These groups were often influenced by American types of music, and sometimes had members with no Celtic backgrounds and had lyrics sung in English.

The pioneers of a distinctive English brand of folk punk were “The Men They Couldn’t Hang”, which was founded in 1984. Also important was the “Oysterband”. The Levellers used less traditional melodies but more acoustic instruments, such as violins. Other members of the English punk scene in the 1980s experimented with folk influences. Interest in folk punk dipped in the early nineties. In 1994 a group called “Plan-It-X Records” released some folk punk acts that had a large influence on the genre. At the end of the nineties, Celtic punk had a revival when bands started to get wider commercial notice.

In the early 2000s, “Plan-It-X Records” had a sound that was heavily influenced by underground pop punk that began to form. Many people in the punk community thought that the record label had become synonymous with folk punk. In New York a Gypsy Punk sound started to form. These bands used eastern European instruments and mixed it with punk, ska, and rock.