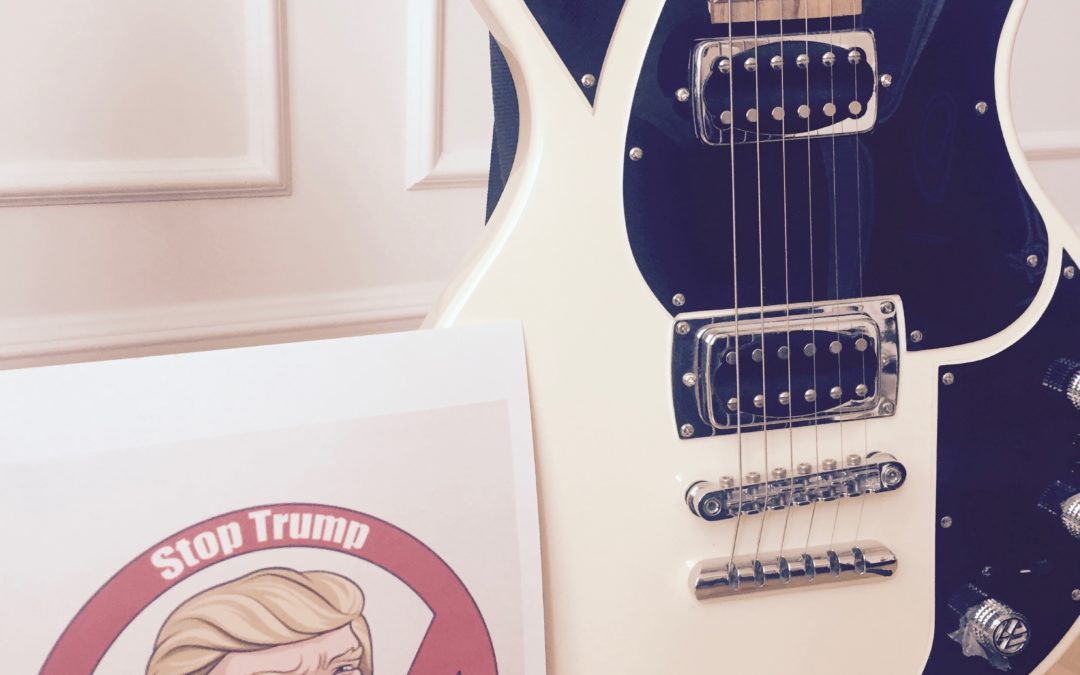 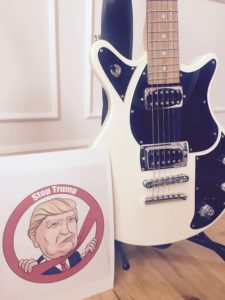 As the history and musical roots of Folk Punk Bands surround political events and anarchism, it’s no surprise that in light of recent events, folk punk fans are anticipating a wide array of new folk music. According to “the guardian,” “The similarities between Reagan and Trump have left some wondering if the next few years of underground rock music may bear any resemblance to the wave of independent-spirited, politically conscious rock that arose during the Reagan years” (1). Folk Punk and politics go hand in hand, as many Folk Punk artists believe in exercising their constitutional rights through freedom of speech and through art.

According to Chris Jarvis of the Norwich Radical, “In the early 2000s, American punk music underwent one if its periodical renovations on the underground scenes. Bringing together punk rock’s anger, pace and aesthetic and meshing it with the instruments, skill and stories of folk music, folk-punk shifted the goalposts of what it meant to be a punk band” (2).

Folk punk bands, also known in the early days as rogue bands, were derived from forms of punk such as Celtic punk and gypsy punk. Folk punk typically entails less traditional folk music, but instead uses traditional folk instruments, including mandolins, banjos, violins and guitars, paired with punk style music. The mainstream and commercial aspects of punk music, combined with political activism and “voice of the people spirit,” is what made, and continues to make, the folk punk genre of music popular.

The slogan: “Make America Great Again” and the campaign behind it, has sparked numerous protests and plenty of controversy in the entertainment industry. According to Amanda Palmer from “the guardian,” “This is our moment. Donald Trump is going to make punk rock great again. We’re all going to crawl down staircases into basements and speakeasies and make amazing satirically political art.” This is just another reason as to why the 2016 election is believed to be a musical breeding ground for folk punk culture and folk artists.

The best folk punk bands embrace the connection they have with their audience, and many of them strive to connect personally, so that the energies in the room will create a positive, united feel. According to Andy Paine, “while folk and punk are both genre names that describe certain musical characteristics; they are also both more than that. Folk and punk are both ideologies that represent ways of thinking about music” (4). He also said: “both have a long history of political protest songs and benefit gigs, both eschew superstars and technical brilliance, both see music not purely as art for art’s sake but as a means to something bigger” (4).

With Trump’s recent executive orders causing outrage throughout the world, and as members of the community are being left without a voice, there is believed to be no better time to act as a voice for these people, and to express thoughts through music, as the battle of Folk Punk vs Trump is just beginning.