Folklife As Folk Hogan Sees It 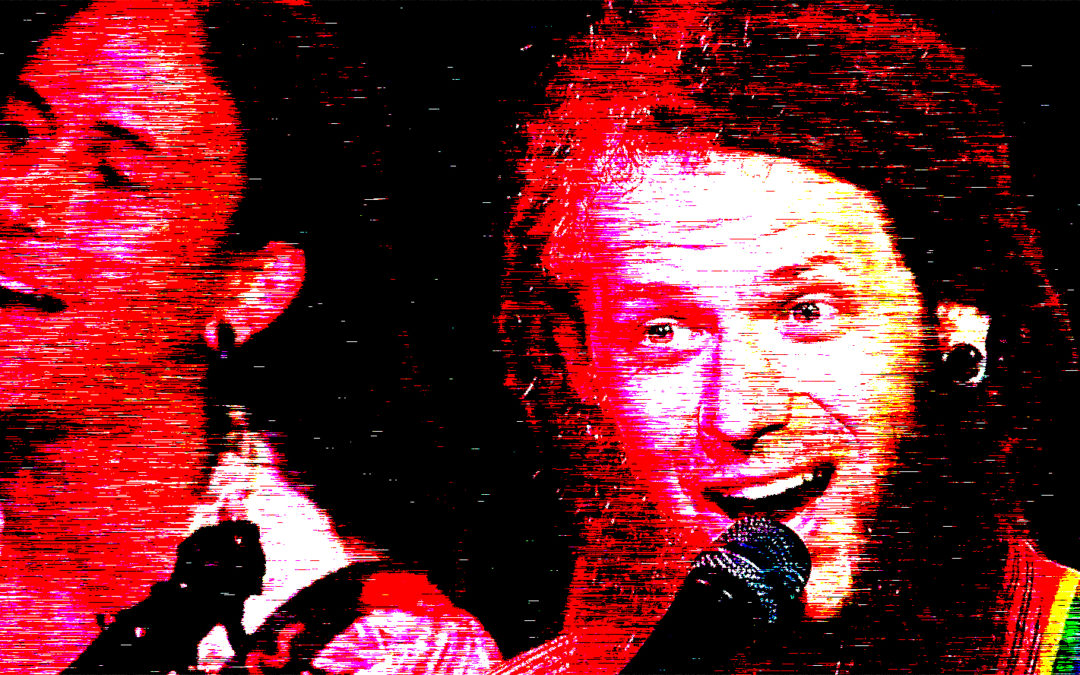 Folk Hogan is not your average folk band. Punk-music themes blast from their folk-music instruments, putting old revival music to rest with so much awesomeness. This folk implosion will be sure to lift you from your seat and throw you into a folklore dance you didn’t even know you had! So dance your jigs and lift your glasses to that favorite new whiskey song you’ve always been looking for and join your merry soul with the folk ballad designers of our time!

The truth of this is manifest with these words from their famous song March of the Drunkards, “We drink the liquor dry, All the whiskey, rum & rye.” If that’s not on the “songs to drink to” list then Andre the Giant didn’t drink 119 beers in 6 hours (if you’re wondering, that’s about a beer every 3 minutes, for a fourth of a day). Now some people may not be accustomed to drunk music is, and that is ok. Folk Hogan’s music is for drinkers and nondrinkers alike. It is talent for the ears, and goes well with the beers. Folk Hogan’s folksy-punk ways are your ticket to the highway of merriment you never thought was possible.

Not only is Folk Hogan amazingly talented with music but they are also entertainment’s dearest friends. Imagine a large arena filled with thousands gathered together to hear a band’s finely-tuned show. The scene is brimming with intensity that can be felt by thousands at once. Folk Hogan mimics this in every small venue or bar they play at, bringing you your own miniaturized folk festival to party at and dance until your legs go numb.

You may be reading this blog post and wondering to yourself, “what is folk music?” Many have questioned the roots of this timeless genre and have found but few responses. Let me take you down folk alley and give you a more detailed answer. The folk singers have told me that the word folk is derived from the German expression Volk, meaning “the people as a whole.” You see, the people loved to be together and learn of their cultural heritage, and music taught them this better than anything else. This oral transmission of cultural traditions was later termed “folk music.” Also, here’s an interesting fact, one of our very own United States Presidents was very fond of folk music, the ol’ Franklin Delano Roosevelt himself. He reportedly had folk bands come to the White House quite frequently! Here is a letter from his wife Eleanor concerning the matter! https://www.loc.gov/resource/mff.003014/

Was that as detailed as you expected? If not, I would highly recommend visiting the site where I found the deets: https://www.music-folk.com/the-history-of-folk-music/. Folk Hogan brings people together with a new folk punk style never before seen. Well, actually if you’ve heard of the Violent Femmes or The Pogues, you’ve probably had a taste. But new folk music like this doesn’t come around very often, and the folk devils themselves would agree that this way of folklife, is for you.