What have we been up to?

We have been working on putting together a new album “the show” and playing various events all over Utah. With plans of touring, performing, recording, and a music video. Did I say music video? I may have. We are working on doing some final edits for the music video for the song “Firebreather”. It was shot and edited by Wild Wasatch Media .

FOLK HOGAN throws down a set of some fine Live music in Salt Lake City Utah. Check out the video performances of our event! There are both videos of each individual song and a video of the full 30 min set that we played live at the State Room in SLC, UT.

Supporting Hectic Hobo for their CD release of the album “Our Medicine Will Do You In”. This show served as Hectic Hobos official CD release party. Featuring live music in salt lake city and 3 local bands under one roof for a night of performances and libations.

This August event in salt lake city at the state room. There are a few more videos to come! This week we will post several videos of the songs that were performed thru our various social media outlets.

Read the lyrics to all the songs here:

We have a ton of upcoming live music in Salt Lake City on our calendar at any given time because it where FOLK HOGAN is based out of. To see our upcoming show check our the Upcoming Gigs Section: https://www.folkhogan.com

our song “The Butcher” song is on our upcoming album currently titled “the show” about an traveling freakshow.

Bands that Played that night

View the full lineup and other  live music in salt lake cityhttps://www.thestateroom.com/calendar/hectic-hobo

Crook and Bluff opened up the night performing a killer set. They set the bar HIGH for the night which was some much needed fuel and encouragement to kick ass. You can see the latest from C & B here: https://www.facebook.com/crookandthebluff

After our set Hectic Hobo rocked the night with a mixture of new songs from the album and a live premier of an associated music video. you can catch the latest from hectic hobo on Facebook or on there web site here: https://hectichobo.com 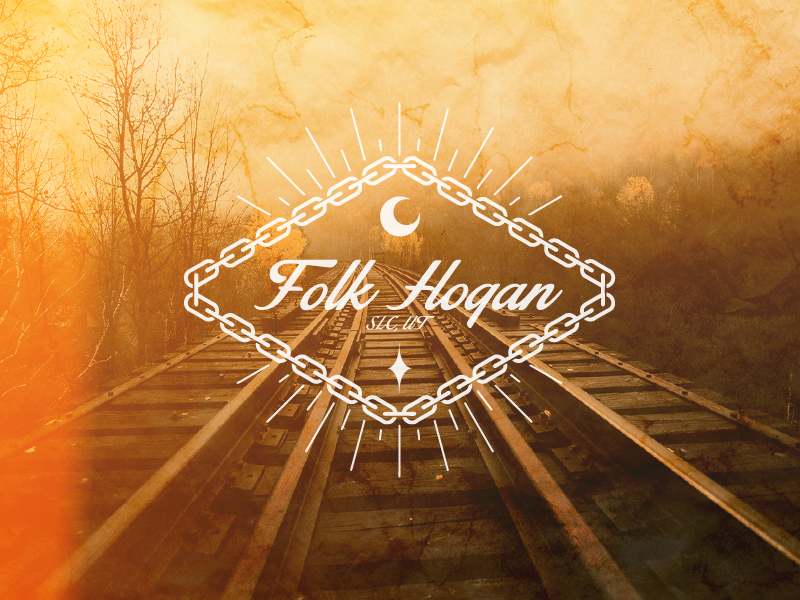