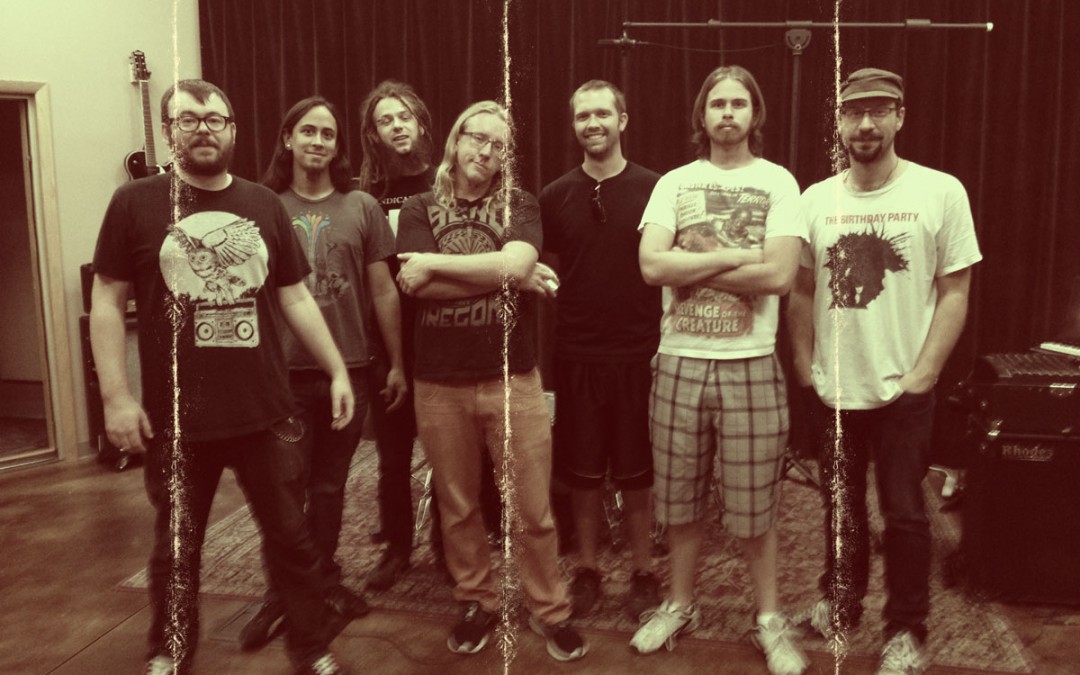 Mastering at Man vs Music Salt Lake with Mike Sasich

Today we spent the morning mastering our upcoming album “The Show” at Man vs Music Salt Lake Studios in Utah. I’m happy to say that the Music portion of the album is complete!
Man vs Music

Mastering is the process of EQing and polishing the levels of the overall album. Most of this had been done in previous sessions, however today was about locking in the FINAL product. Picking the times in-between songs and how they one song would blend into the next.

Now begins the final stretch, the last 10% of getting album notes and artwork put together. We are working with some awesome local artist in SLC to complete this. Once the Art is completed and we are feeling rich we can send our copies off to the CD Production company and they can start pressing disks.

Here is a city weekly article where you can read more about Man vs Music Salt Lake. We highly recommend them: https://www.cityweekly.net/TheDailyFeed/archives/2011/11/23/man-vs-music-studios

A preview of the CW article about Man vs Music Slat Lake Studios:

More frequently in Utah, we’re seeing an increase in recording studios being owned and operated not by producers and professional engineers, but by musicians. — Which, if you think about it, has become more commonplace than you’d think with the rise of the DIY movement. A band with the skills, money and know-how could set up a studio in their basement and record an entire album on the cheap when it was convenient. But others have taken that concept and branched out to make it affordable for an experienced musician to give your album the once-over.