Folk Punk: The Bands That Got Us Here - FOLK HOGAN

Folk Punk: The Bands That Got Us Here 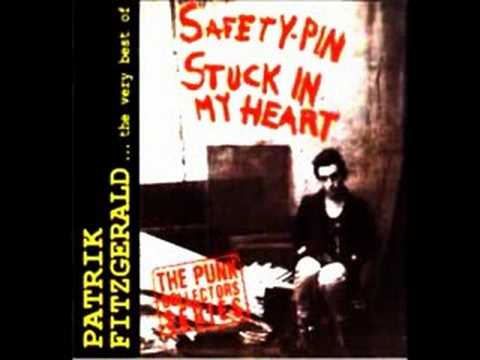 As far as we’re concerned folk punk bands are putting out some of the best music out there today. That being said, it wouldn’t be right for us to not give a nod to the folk bands and punk bands that influenced the genres development. Many of these bands are the same influences that gave rise to folk rock, electric folk, and our other musical cousins.

Back in the 1970’s the british folk artist Patrick Fitzgerald released his first EP titled Safety-Pin Stuck in My Heart which was subtitled “a love song for punk music“. The album considered his best by many and is often considered the beginning of folk punk. The album still ranks as a contender on best folk punk music lists. He was recently featured on punk77’s site, where they profile the most influential punk artist.  https://www.punk77.co.uk/groups/patrik_fitzgerald_Part9.htm 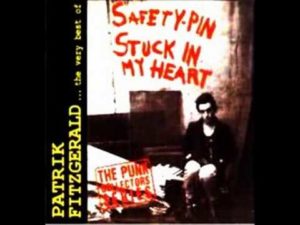 By the 1980’s some of Fitzgerald’s folk punk songs had reached American record shops and radio waves, influencing a new generation of some of the best bands the genre has had. The Violent Femmes were arguably the first folk punk band to reach commercial success and give the genre a solid foothold in American culture. It didn’t take long for new genres of music to start branching off, giving birth to bands like The Velvet Underground and a whole new genre known as art rock.

Meanwhile, back in the UK, folk bands were still peppering their music with punk imagery and energy. Bands like The Pouges were continuing to blur the lines between folk and punk music and receiving wide commercial success. In fact, during the 80’s their mixture of original songs and covers of established folk singers performed in a punk style led to three top ten albums in the UK. 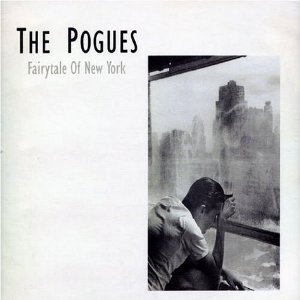 Album cover for Fairytale of New York by The Pogues. The album reached No. 2 in the British charts and was one of the first commercially successful Folk Punk albums.

During the 90’s folk punk fell out of style and hardly any folk punk bands managed to maintain a fan base, much less any commercial success. There was plenty of energy left beneath the surface though. At the close of the 90’s bands like Dropkick Murphys and Flogging Molly began to enjoy some commercial success with their revival of folk punk and celtic punk sounds. Their success inspired a new wave of folk punk artist to explore the genre again.

Today, folk punk is alive and well with new bands pushing the boundaries between genres. Whether its bands like Blackbird Raum infusing the political bleakness of crust punk with the traditional instruments of folk music, or bands like Mischief Brews combining the undergound punk sound with the themes of radical folk, there is no shortage of creativity or energy in the genre today.

If you’re looking for new folk punk bands to listen to we definitely recommend checking out Rankers list of the best folk punk bands. https://www.ranker.com/list/folk-punk-bands-and-musicians/reference