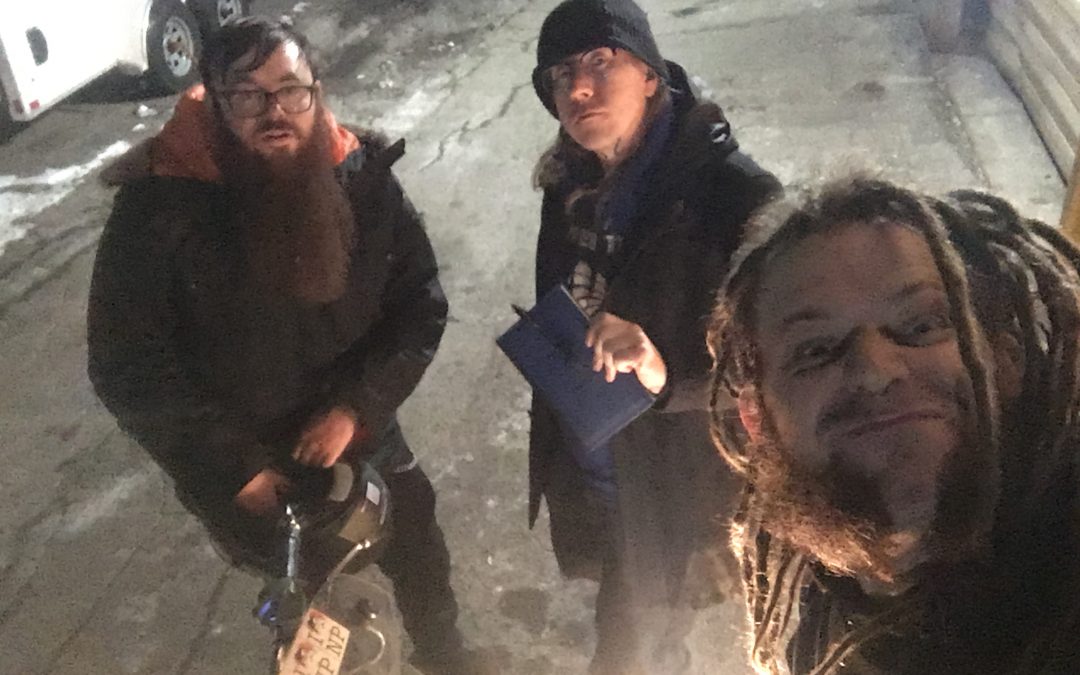 It’s December. The air in Salt Lake City is getting soupy, the temperature is dropping daily, and the sunlight is around less and less each day. About a year ago on a cold, dark, polluted night not different from this one; I met with Canyon and Nick to discuss a plan for the upcoming album. Not Behold, but what comes afterward. 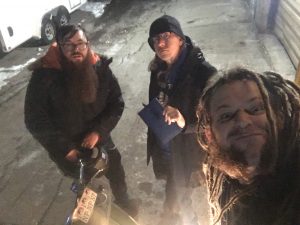 We spent the last year writing, composing, dwelling, discussing, and planning. We developed a direction, a theme, and a goal; and now the time has come to start putting all of the little pieces together and see what we can make from them.

The process is always different. Sometimes someone brings a finished song that we all take a knife and cut up and rearrange until we like it. Sometimes we take parts of several pieces and take a cheese grater to, until we have a pile of parts to assemble. Other times it happens as we sit together and play and sing whatever comes to mind. Sometimes we work on a song for months and then scrap it because it isn’t working. There is a hefty pile of those songs that never made it to the stage. Sometimes we practice something only a handful of times and then we play it live.

The upcoming pile of songs are going to start formulating, and they will start hitting the stage in 2020. Some of them may not be played live until the release show, and some will be played to death by then.

I just want to impress upon everyone that we are really excited for the upcoming music, shows, and all those glorious beers.