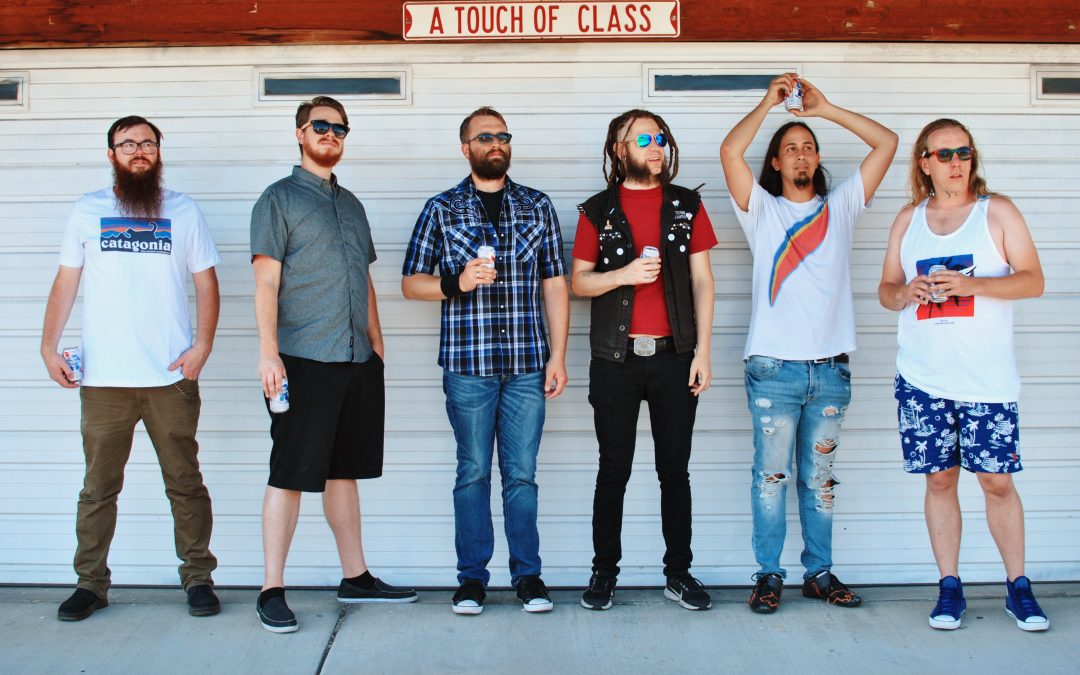 Hey Folkers, Moses here got a drink in your hand? I do, which means things are good.
Summer is here, and you know that means two things: Short shorts on dudes who really shouldn’t be wearing them, and Folk Hogan shows. We have been spending July recording a new album we are hoping to release early in 2019. Tentatively titled “Whiskey for Breakfast”, we have nine songs that we think ou will love. some of the songs are older songs we have finally decided to track, and some are new. One even features Nick Passey on Vocals for the fist time in FH. If that wasn’t enough, we are also working on the album after that one! We have two songs down, and are constantly writing more songs in hopes to release two albums next year. Here is a list of all the other cool stuff to keep your eyes open for:

3rd @ Ice House (7 East 4800 South) great food, great venue, great times
4th @ Barbary Coast (4242 South State) Ass, Grass, or Cash ride. If you haven’t been to Barbary Coast lately, you NEED to check it out. This will be a HUGE party that you won’t want to miss, especially if you like motorcycles.
17th @ Bar Named Sue Highland (3928 highland drive) One of our favorite places to play! The bar staff at BNS is like family to us.
19th @ Snowbasain Resort Blues, Brews & BBQ. Every year, its the highlight of our summer. A great chance to bring the family out and enjoy the beautiful mountains at Snowbasin, the incredible food, the delicious beer, and the best music.
24th @ Piper Down (1492 South State street) We will be playing the latter half of the night with Hot House West. The best Irish pub in town!
25th @ Bar Named Sue State (8136 South State) For all you folks down in the southern end of the valley, just as good as the highland location, but with more room to dance!
31st @ ABGs (190 west Center street) the Utah County shows are usually good, but shows at ABGs are the best. The best bar in provo, no contest.

2nd @ The Garten Brunch (417 North 400 West) we will be playing from 11:00 AM until 2:00 PM. Perfect time to nurse those hangovers!
21st @ Lighthouse Lounge (130 25th street) Ogden has a real really great music and downtown scene right now and we are happy to play the last day of summer there!

we don’t want to give too much away, but we are preparing for some big tours in 2019, and who knows, maybe something overseas……