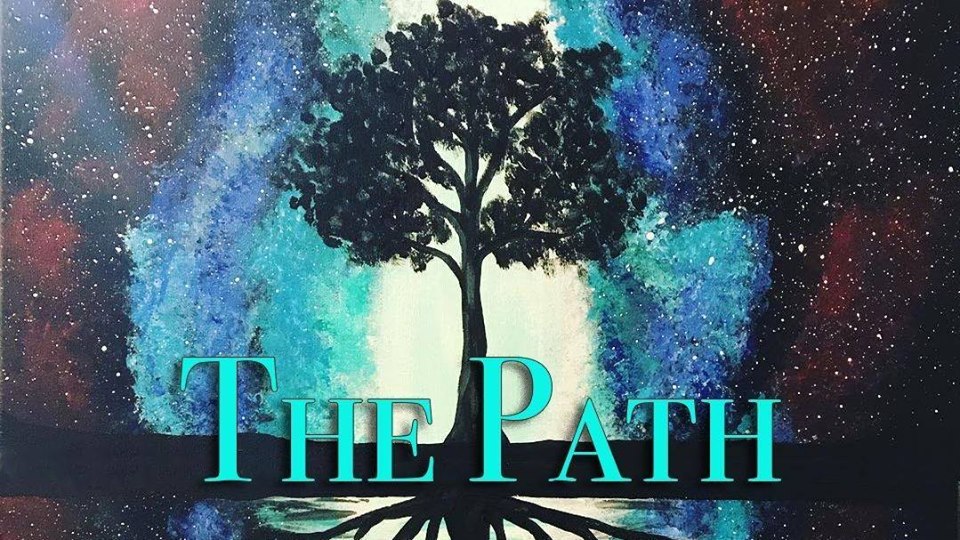 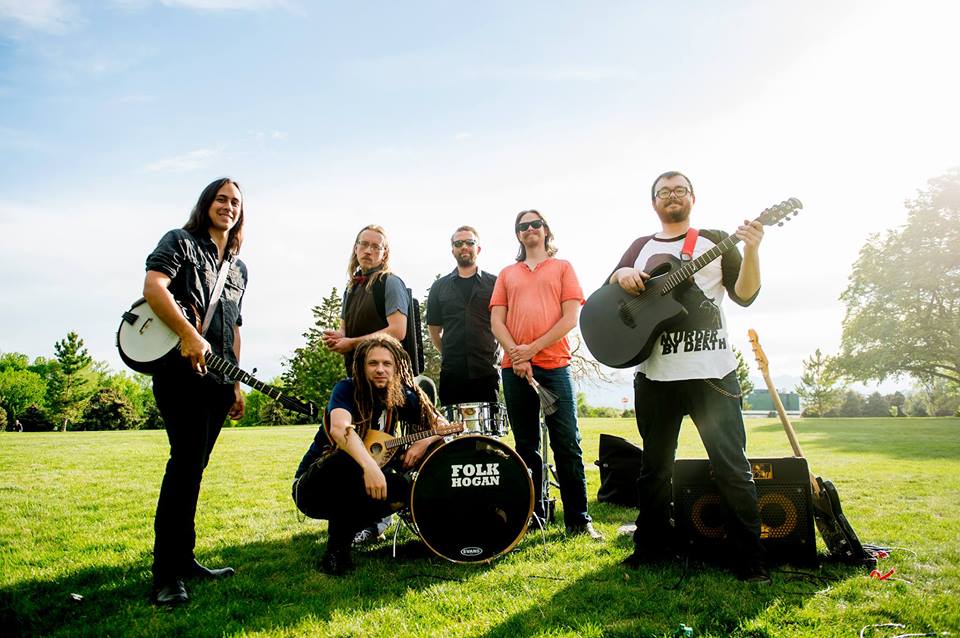 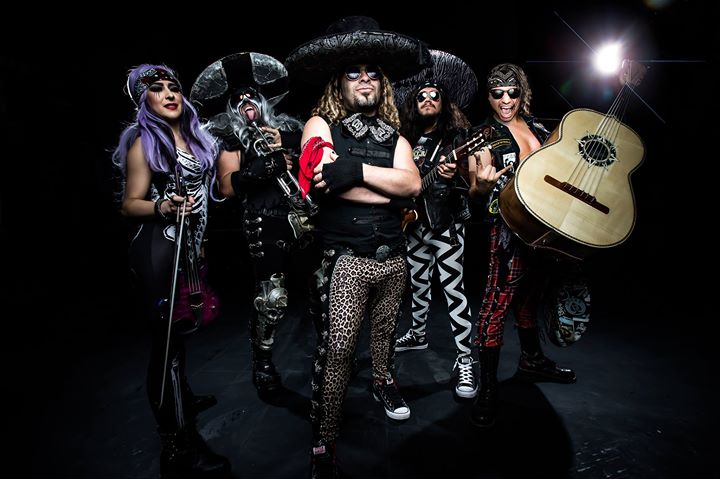 Tickets: $15 ADV / $18 DOS Hailing from Hollywood California via Juarez Mexico, Metalachi is a musical/comedy stage show that somehow seamlessly blends the world of Spinal Tap and Cheech & Chong into an over-the-top stage spectacle. Now considered to be one of the fastest growing shows in the US, Metalachi has garnered worldwide acclaim […] 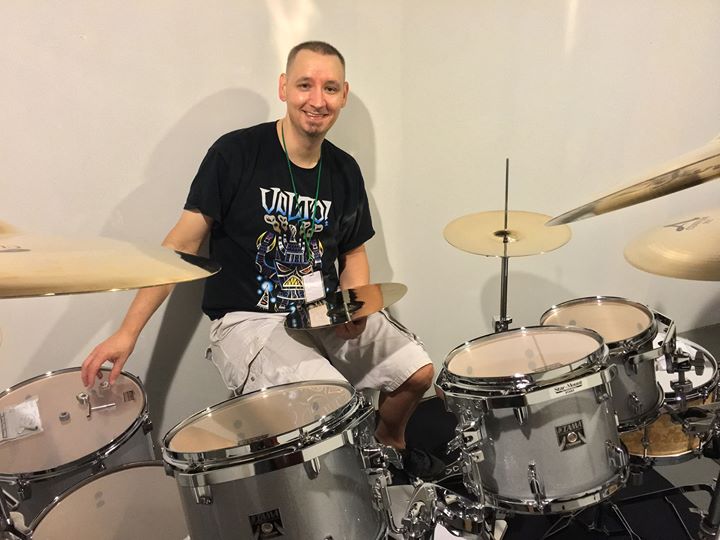 Hey Everyone. It is the day. Just wanted to give a few updates. Forgive me, I have never had to do anything like this. To the Bands: Doors will be open at 7 so load in an soundcheck can be done. DJ Corban Anderson​: Spin away. Before and after. The soundtrack of night between the […]